How to Build Discipline as a Creative | Ana Grajales & Pablo Azar 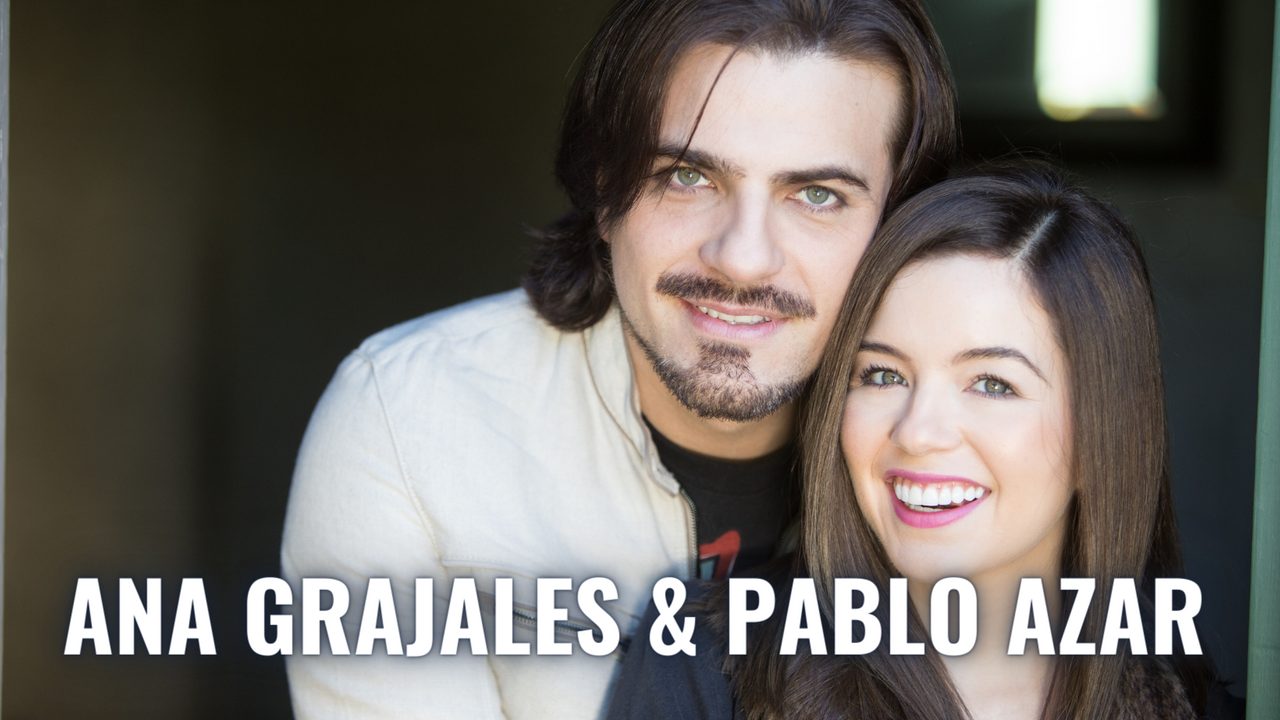 "Artists have a direct passage to people’s hearts.”

Our guests this week, Ana Grajales and Pablo Azar are actors, artists, and the founders of Toonymania. When I asked them about what it took to build a community around their creative work they used two words, commitment and dedication.

In today’s conversation, we will talk about the tactical and philosophical approaches to making a living doing creative work and going the unconventional path.

WHO IS ANA GRAJALES AND PABLO AZAR?

Pablo Azar was born in Mexico City, he has achieved extraordinary success as an international actor. Beginning his studies at the Actoral Training Center (CEFAC) in Mexico, he took his first steps on Mexican TV acting in important productions like: "Como en el Cine", or "Dreaming."

Since the beginning of his life, Azar showed great affinity for the performing and visual arts, participating in theater and painting festivals nationwide.

Ana Carolina has participated in several projects for the Hispanic Market in Mexico, Colombia, and USA for companies like Telemundo, Discovery Channel, Venevision, Nickelodeon Latin America , HBO and her most recent participation in the film “Mas sabe el diablo por viejo” which is the first Spanish film distributed by 20th Century Fox. She has also given her voice to many characters in series such as Glitter force, Fairy God Parents, Popples, I am Franky and South Park to name a few.​

Together they founded Toonymania, which is a cleverly mix cartoon and color in images of their every day life, creating a new concept of fantasy and color.

* Disclaimer* This content is for educational and entertainment purposes only. We are not giving financial or investment advice.

GET THE FREE GUIDE

Enter your details below to get this free guide.